What are the uses of vulcanizing agent PDM? 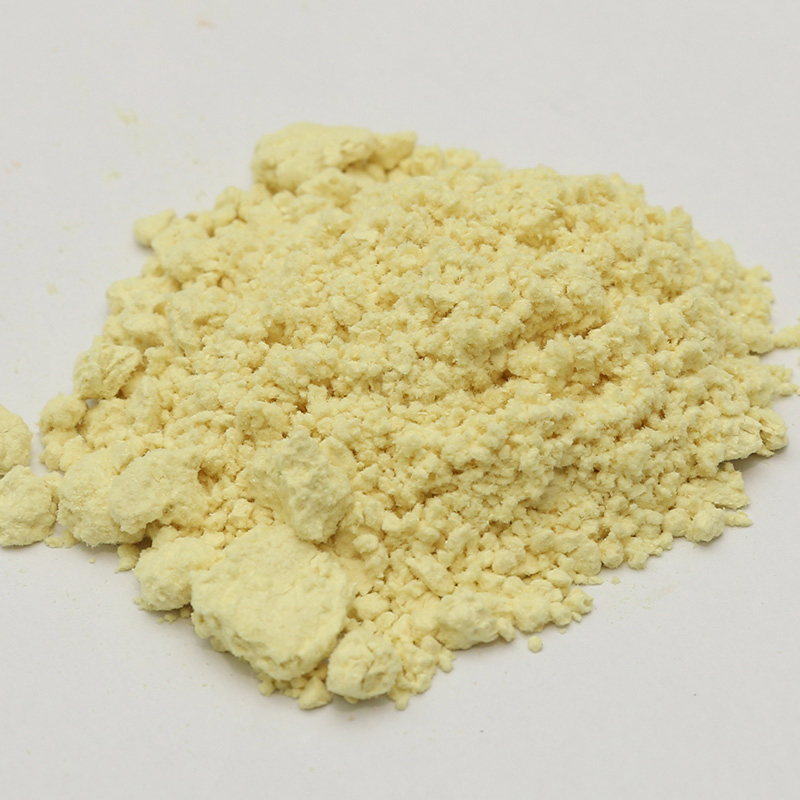 In natural rubber, when combined with sulfur, it can prevent reversion of vulcanization, improve heat resistance, reduce heat generation, aging resistance, and improve the adhesion of rubber to cord and the modulus of vulcanized rubber. It can be used in rubbers such as the shoulder rubber and buffer layer of load-bearing tires, which can solve the problem of shoulder voids of bias truck tires. It can also be used for large-size and thick natural rubber products and various rubber sundries.

HVA-2 is used in chloroprene rubber, chlorosulfonated polyethylene rubber, styrene butadiene rubber, nitrile rubber, isoprene rubber, butyl rubber, bromobutyl rubber, acrylate rubber, silicone rubber and rubber-plastic combined rubber In special rubbers and other special rubbers, as an auxiliary vulcanizing agent, it can significantly improve the associated performance and heat resistance. It is suitable for high-temperature vulcanization systems. It can significantly reduce the compression set. It can also reduce the amount of peroxides and prevent the rubber from being processed. The scorch can improve the adhesive strength of rubber material, cord and metal.