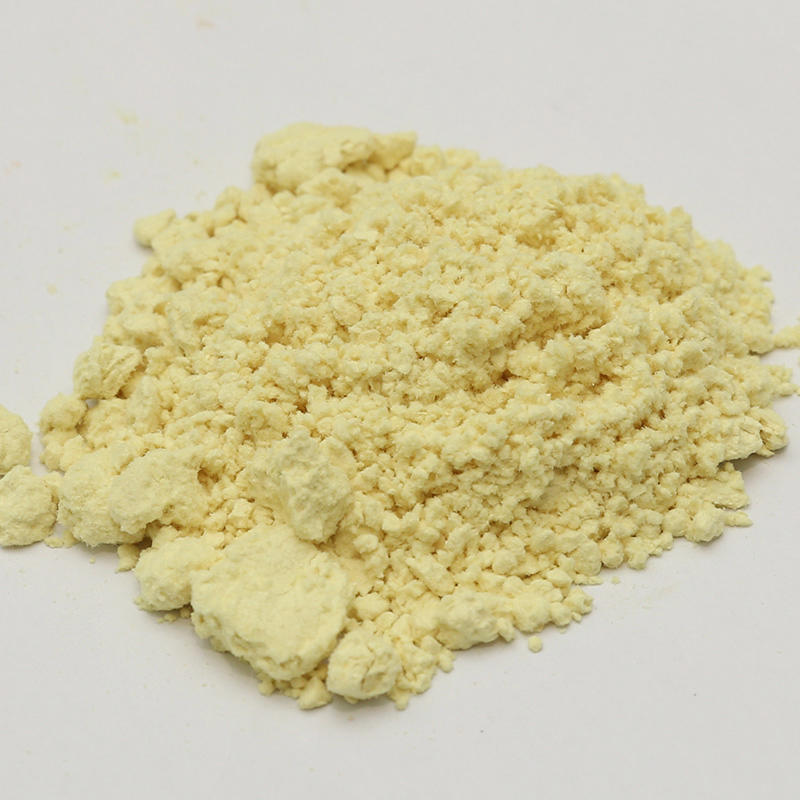 We are the professional manufacturer of rubber anti-fatigue PL-600 and G-108 in China, and our production of rubber vulcanizing agent TCY is in the higher standard in China. After more than 30 years of development, we have transformed from a company producing single scorch retarder into a professional manufacturer of rubber accelerators, antioxidants, scorch retarders, plasticizers, adhesives, anti-fatigue and various processing aids.

Holding the principle of “Quality Priority, Integrity Oriented” and the concept of “Self-discipline and Social Commitment”, we are sincerely willing to provide the sincere services to our customers.